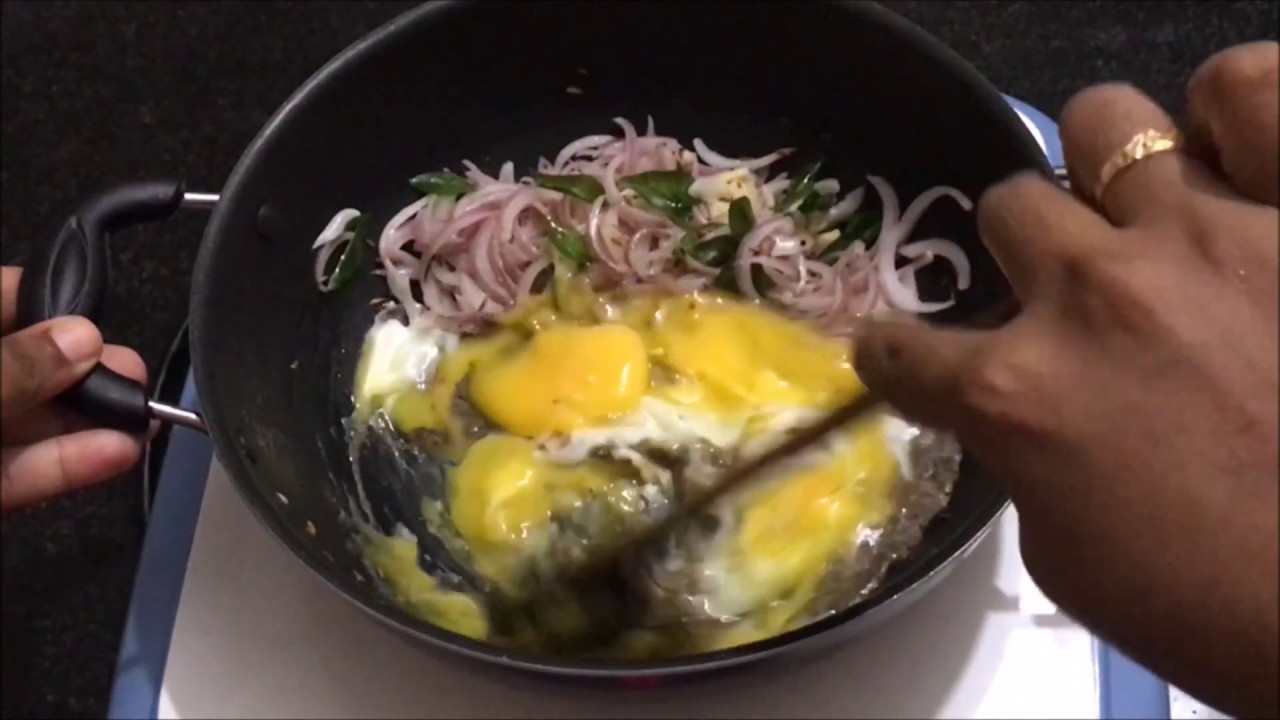 Today i will be sharing a quick and easy lunch box recipe which will hardly take 7 to 8 mins to make. Kids will also get the proteins in the egg. So do try this at home and feel free to share your feedback.

Feedback and suggestions are always welcome.