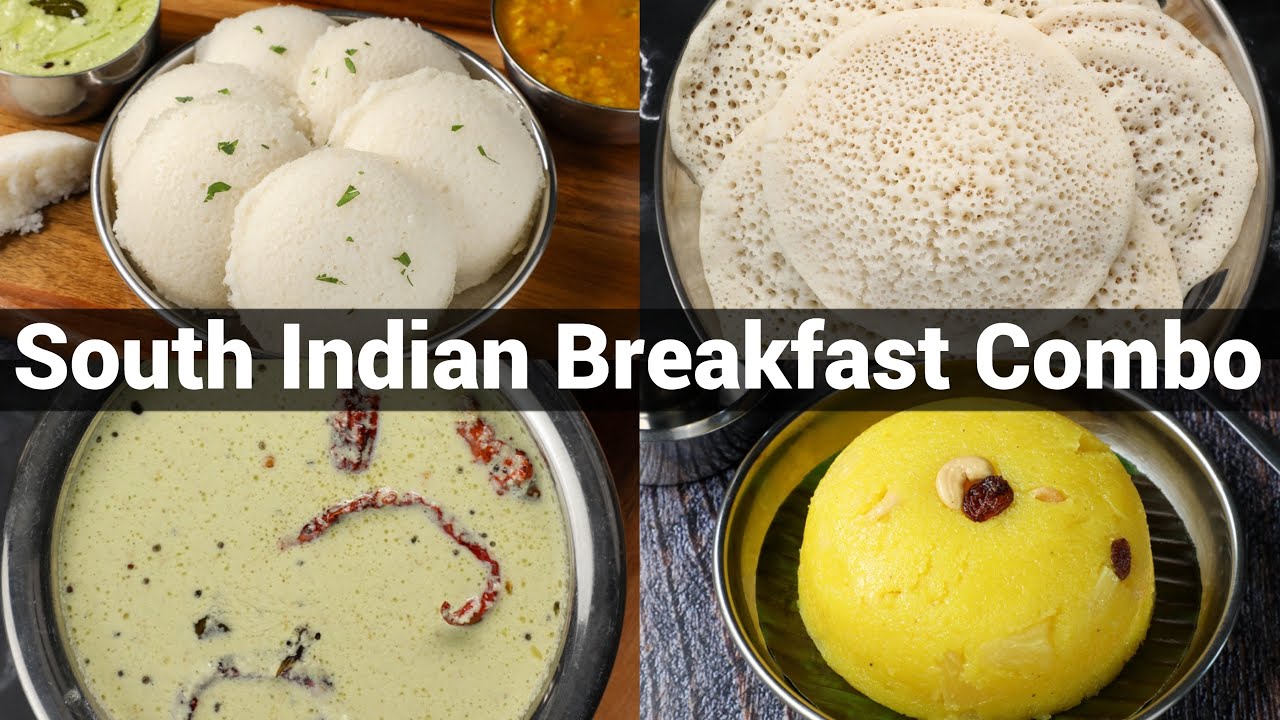 poha idli recipe | instant poha rava idli | avalakki idli with detailed photo and video recipe. an easy, soft and puffy south indian breakfast idli recipe made with poha and idli rava. it is an ideal alternative to the traditional idli recipe which is made with rice and urad dal in combination with 8 plus hour fermentation. this recipe is made instant in 30 minutes without any fermentation and also no baking soda and eno fruit salt is used to hasten the fermentation process. poha idli recipe | instant poha rava idli | avalakki idli with step by step photo and video recipe. in india, breakfast recipes are mainly made with different types of steamed south indian cuisine breakfast meals. mainly it is made with a combination of rice and lentil with an optional fermentation process which adds the necessary flavour and taste to it. yet there are other instant and cheat variant to these traditional recipes and poha idli or avalakki idli is one such simple variant.

rava appam recipe | instant suji appam dosa | instant sooji appam with detailed photo and video recipe. an easy and simple breakfast dosa recipe made with semolina, poha and sour curd. unlike the traditional dosa appam recipe, this recipe does not require soaking, fermentation and the batter can be made in less than 15 minutes. the fermentation process is hastened by adding eno fruit salt, but you may also add instant dry yeast for the same purpose. rava appam recipe | instant suji appam dosa | instant sooji appam with step by step photo and video recipe. appam or dosa recipes does not need any introduction and are hugely popular across india. however, these recipes generally require sufficient amount of planning and preparation to get the desired texture and result. however, the same can be achieved using the instant method and instant rava appam recipe is one such variation.