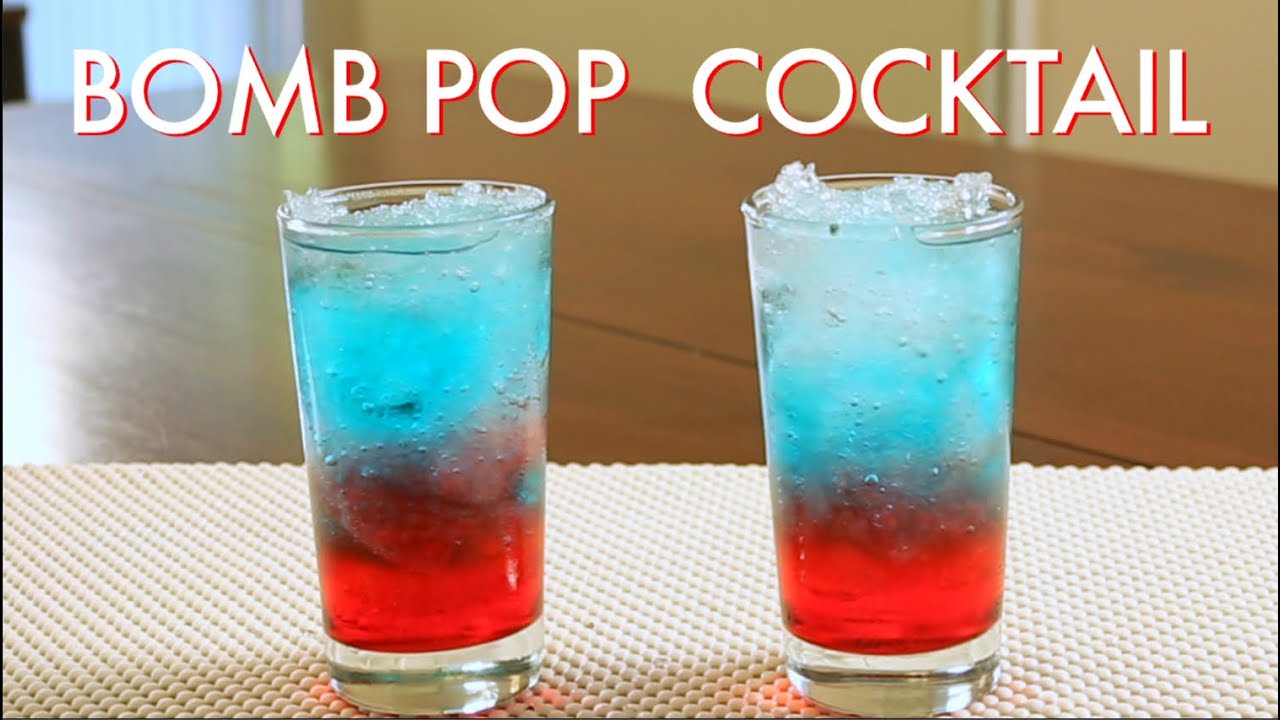 Cocktails
Share on Facebook
Share on Twitter
Share on Pinterest
Share on LinkedIn
How to make a Bomb Pop cocktail by Drinks Made Easy. This is based on the bomb pop shots, but we felt it would best be served as a cocktail that was layered. It has a tropical cocktail feel to it and might actually make you think of a Blue Hawaii cocktail, or a Sex on the beach cocktail recipe, but either way It’s a pretty cool party trick drink. However, don’t be fooled the Blue Curacao has to be diluted in order for it to work. Happy 4th!

Hosted and Co-Produced by: Paul Masterson